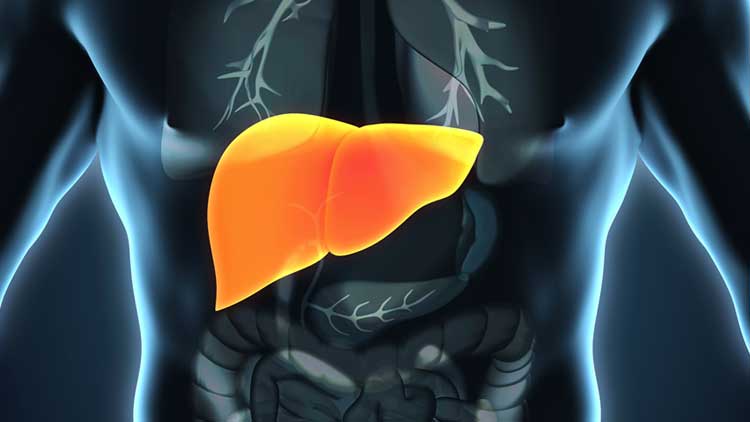 Acute liver failure is a condition, in which the liver stops functioning. The surprising factor that is associated with this condition is that it happens to a person who has no prior history of liver disease. It is also known as a fulminant hepatic failure. The reason due to which this disease happens is a hepatitis virus or drugs like acetaminophen.

Acute liver failure can cause critical complications, which can include excessive bleeding and increased pressure in nerves. This condition requires a medical emergency and proper assistance from doctors.

A person who is suffering from ALF has quite subtle symptoms, like memory loss, nausea, minor changes in personality, slight memory lapses, etc, at first. That later developed into severe complications like a full-blown hepatic coma in a very short interval of time.

A person might develop Acute Liver Failure when his liver cells get damaged completely and the liver stops functioning. There could be many possible causes of Acute liver failure(ALF):

Hepatitis: Earlier hepatitis B was considered to be one of the major causes of acute liver failure(ALF), but with time its occurrence has been declining. People who acquire Hepatitis B from the vertical transmission are at a high risk of reactivation from previous hepatitis. This reactivation can further develop into an illness resembling ALF. Therefore, it advised vaccinating the close members of Hepatitis B patients. Doctors prefer a treatment with nucleoside analogs to suppress this viral and counter the ALF. 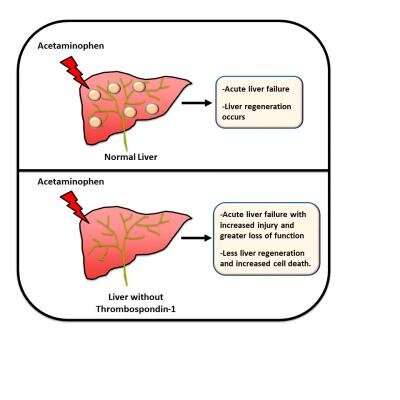 If you talk about Hepatitis A, then the virus is usually transmitted through a fecal-oral route and may occur at irregular intervals. This can cause the liver to swell and ultimately develop Acute Liver Failure. Hepatitis A virus can cause a severe illness in the liver but does not cause chronic liver problems. This usually spread through contaminated food and water or through direct contact with persons who are already infected. So, the risk of getting Acute Liver Failure is higher with Hepatitis

Mushrooms: Mushrooms are called “death caps” as they contain high amounts of liver toxins. In scientific terms mushrooms known as Amanita phalloides, may cause severe damage to the liver. Although they are edible varieties of mushrooms, having them can result in severe nausea, vomiting, diarrhea, and severe abdominal pain. The pain can begin in about 8-16 hours after eating these mushrooms. Hence, it is advised to avoid eating wild mushrooms in your diet plan, because of their life-threatening effects

A person suffering from Acute Liver Failure has to deal with numerous complications that come in his path of recovery. Complications like- bleeding and bleeding disorders can happen, because a failed liver is not able to clot enough blood which ultimately results in bleeding. One of the scariest complications that come along with Acute Liver Failure is kidney failure. As in most cases, it is found that kidney failure occurs as an aftereffect of liver failure. So, it is our major responsibility to take care that we do not go overboard with excessive intake of acetaminophen. People suffering from Acute Liver Failure are more expediently to develop blood, respiratory and urinary infections. Also, one should always take care that excessive consumption of fluid can build up pressure in the brain which can lead to cerebral edema and mental confusion.

Also read: Life After Having a Liver Transplant

Top 10 Doctors to Consult anything about Liver: